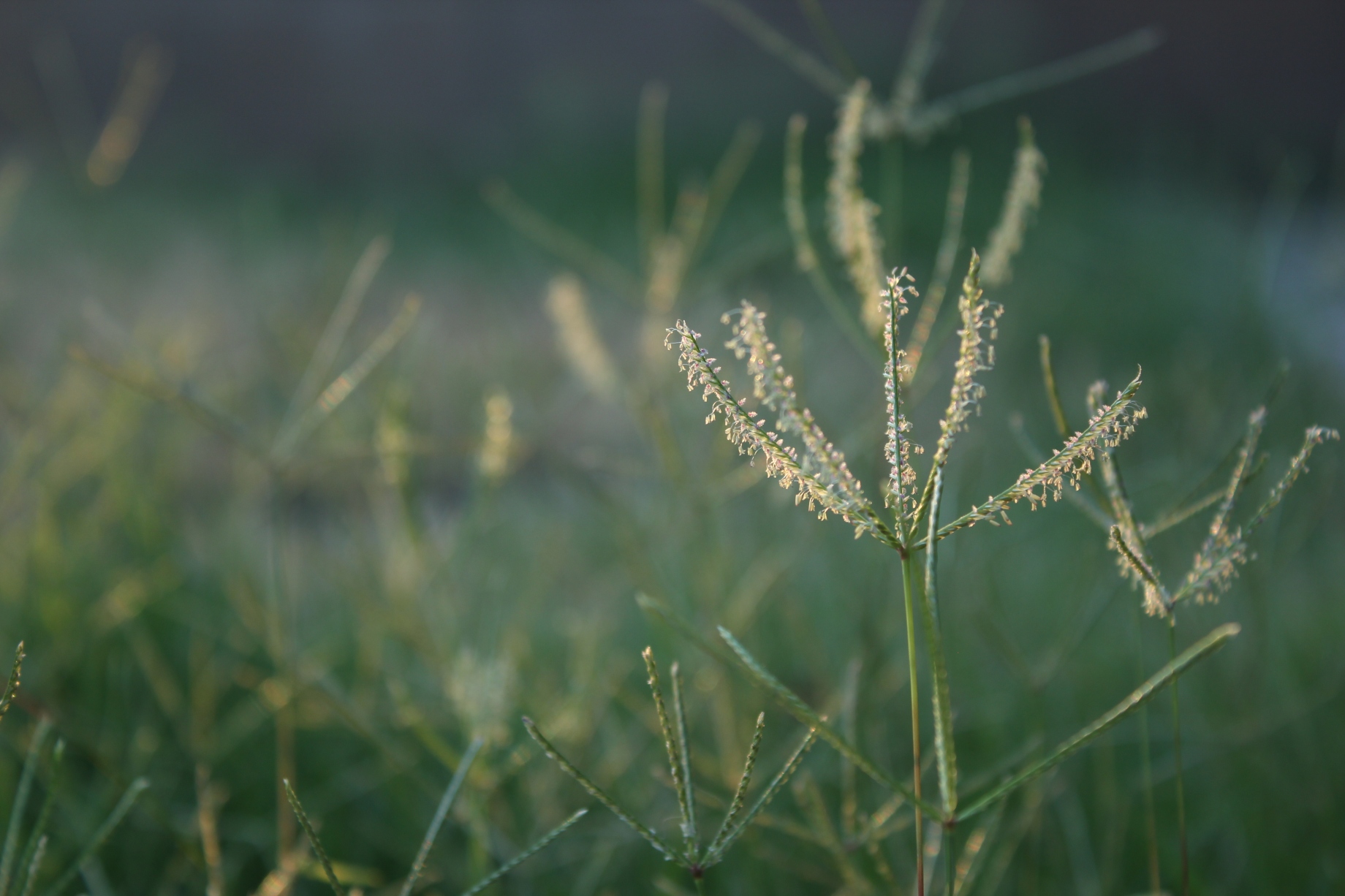 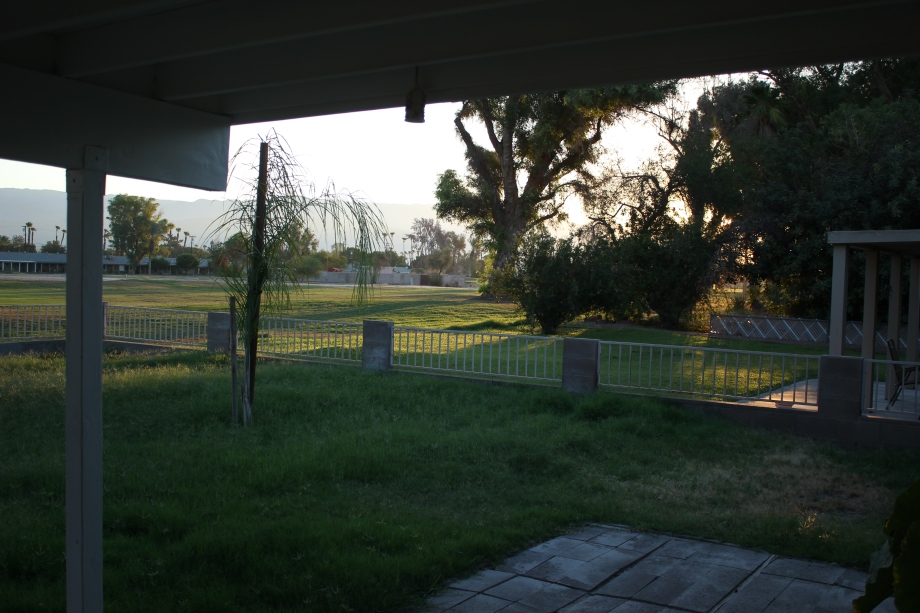 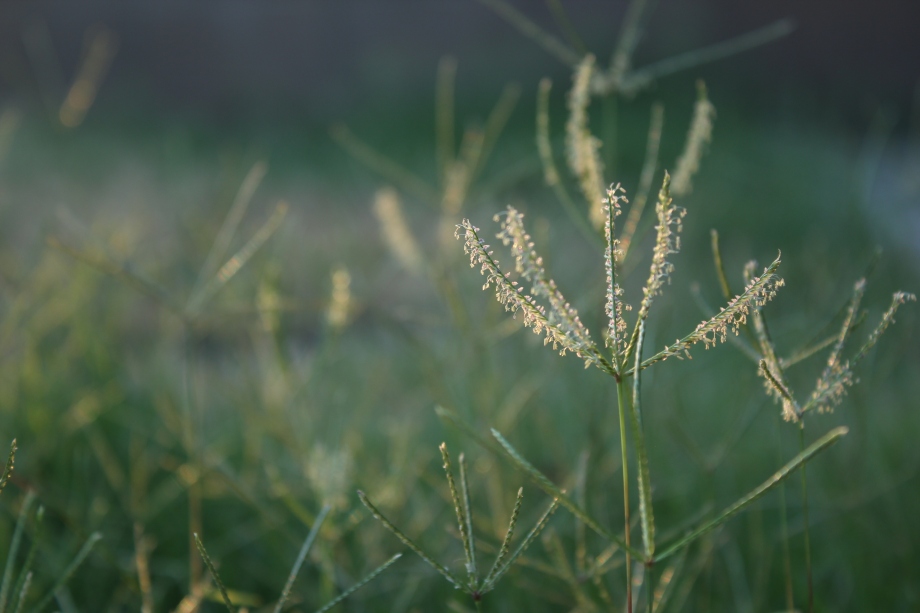 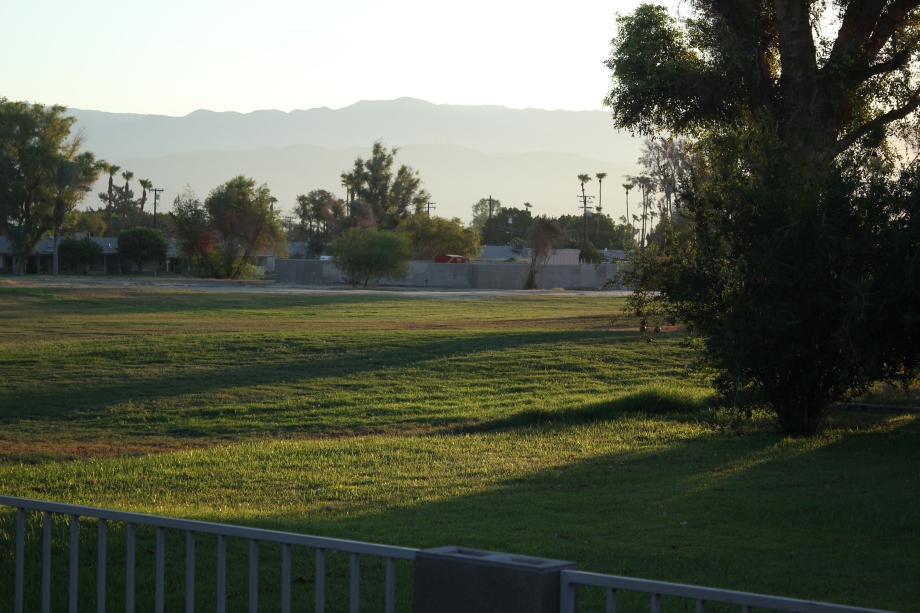 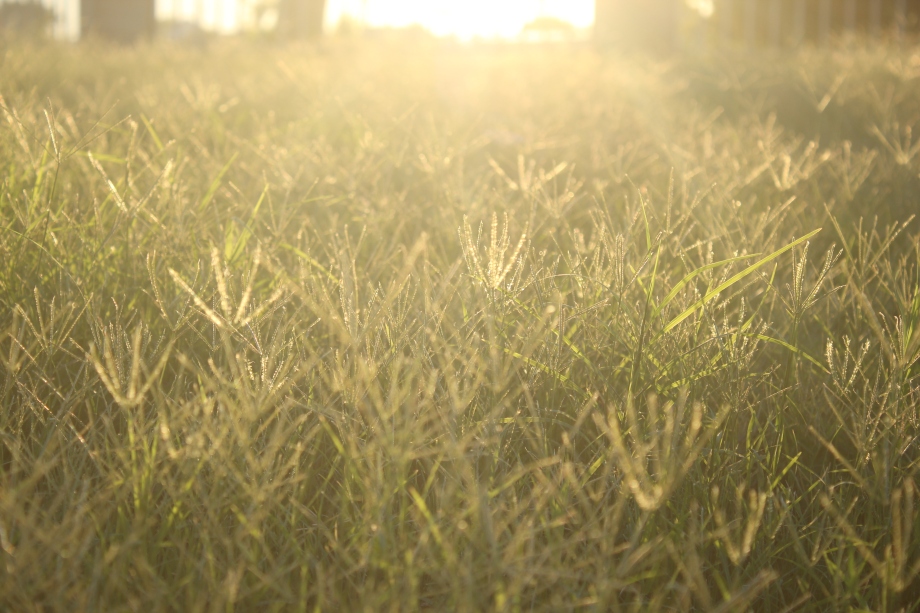 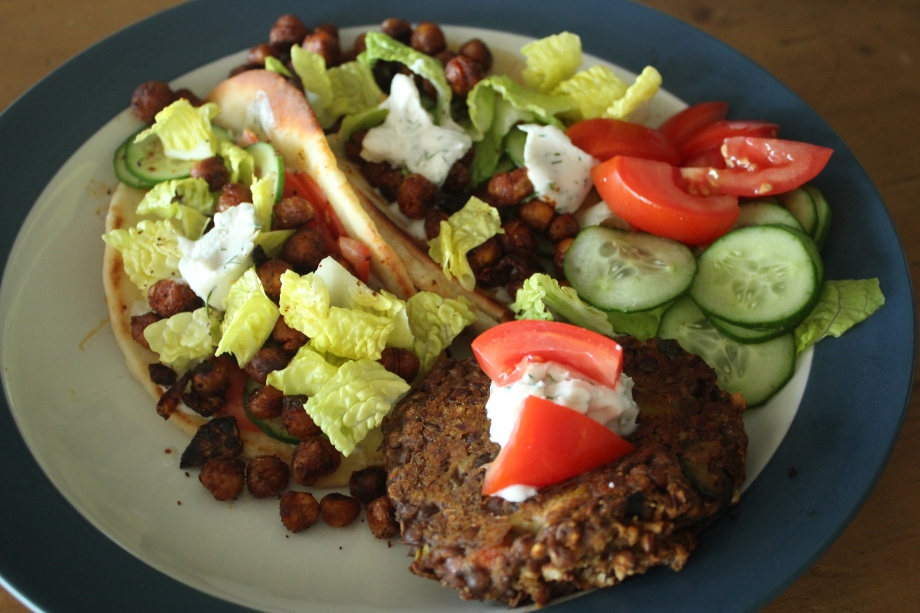 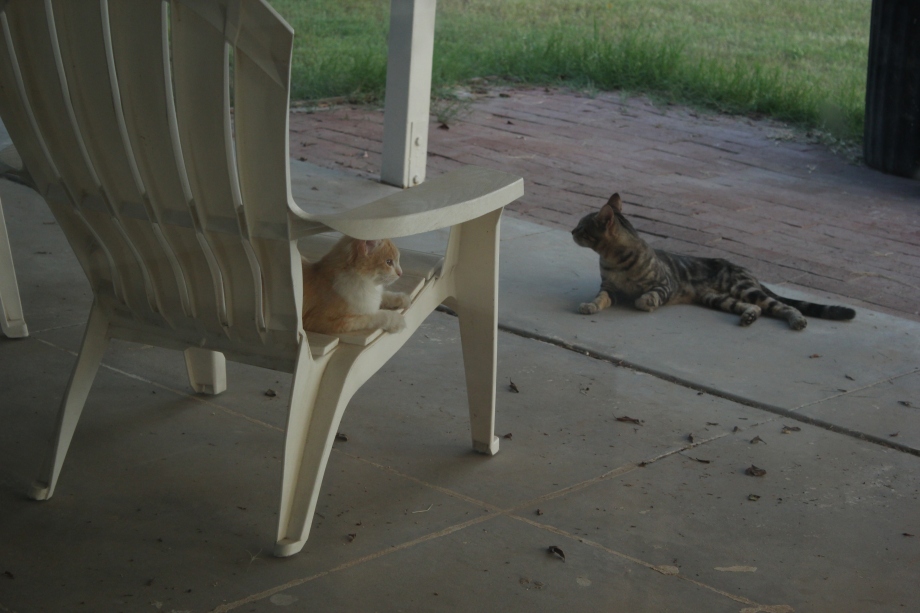 Today is Ian’s 7th day of kindergarten. He unbuckled himself, opened and shut the passenger door of my car, and said bye, mom. I said woah woah woah. We had two streets to cross, plus a cul-de-sac and two turns to navigate before you could see the kinder gate. He said he knew where he was going.

I stood back 100 feet or so, waiting until I was out of eye sight, then quickly following to see him. At the middle of the cul-de-sac, the first bell rang and he broke out into a run, rounded the corner and was gone. I knew he had found the kinder gate. I didn’t need to make that last turn.

He’s grown up, and yet not at all. He pooped in his pull-up this morning. He wants one of us to lie with him at night until he falls asleep. He cannot manage a taco.

I’m forty. Just. Mama Bars are happening. For real. Barcodes and stores and everything. I own a home. With fantastic natural light, and cats that aren’t mine hanging on my back porch.

Evan planned a surprise party that I sort of knew about. It was perfectly small and reminded me that people want, and do, show up for me. My brain does not tell me such things.

Last night Ian wanted to talk about death. He said when we die, we don’t go to heaven. Rather, we become ghosts and we hang out on earth, talking to the other ghosts. “So if I die, you won’t be able to see me or talk to me, but when you die, we’ll be back together again and can talk forever.” Then he fell asleep. I’m grateful for all these days. 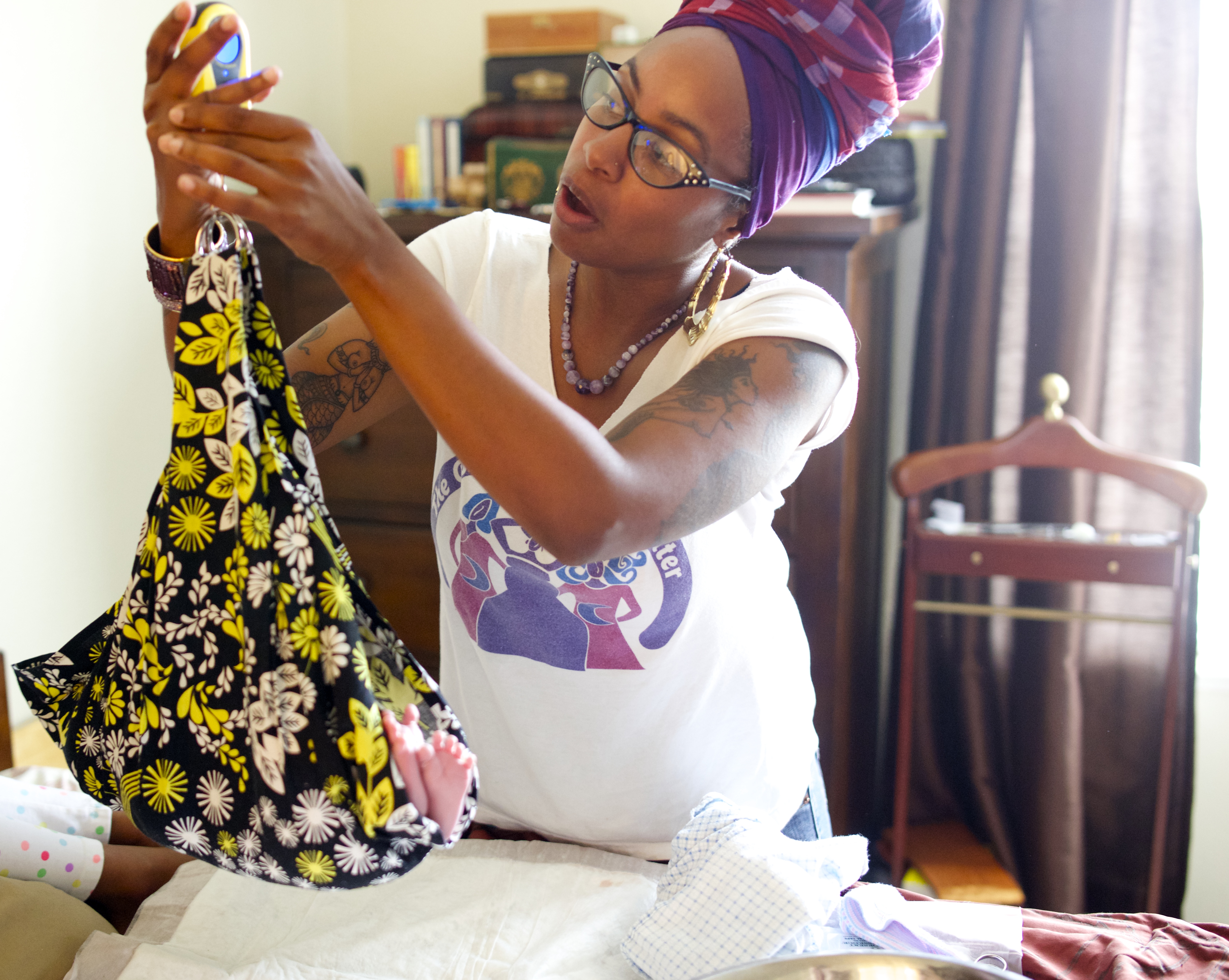 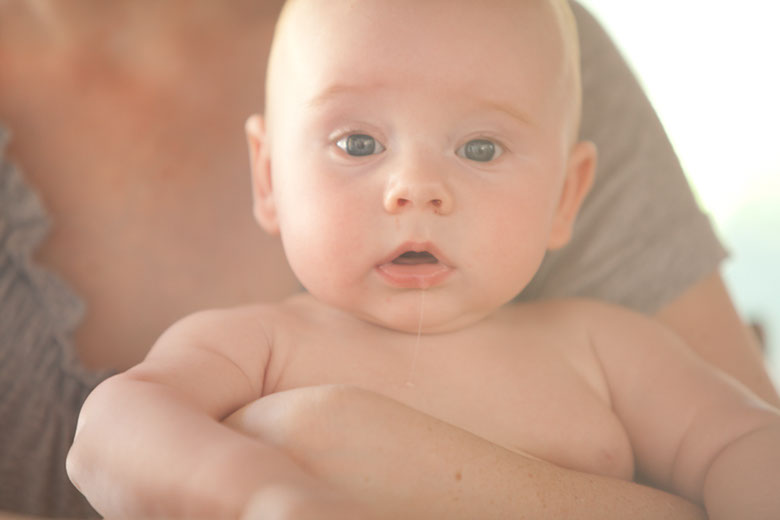